Yvonne spent the afternoon with the Parental Forum today  helping parents with tips on keeping their children safe. 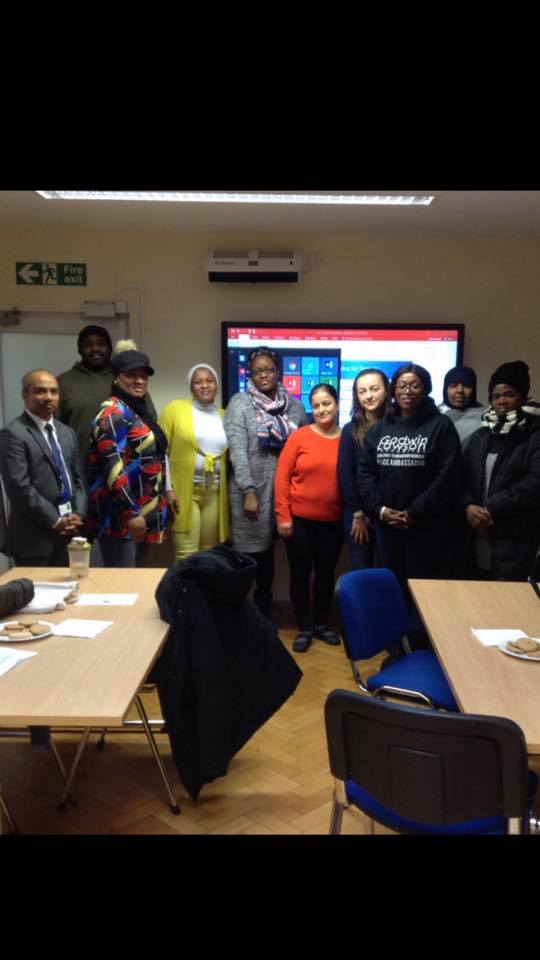 Some of the tips she shared included:

Parents and carers can play an important role in stopping knife crime becoming a part of their child’s life. Understanding the law, talking to your child about the dangers and looking out for changes in their behaviour can help keep them safe.

Before talking to your child about knives, you need to know the facts:

The best way to stop your child getting involved with knives is to talk to them about the dangers. This may not be easy as they may not want to talk about it, but keep trying as this is the first step to keeping your child safe.

You should remind them that by carrying a knife they are:

Sometimes there might be obvious reasons for you to think your child is carrying a knife – such as a knife going missing from the kitchen.

However, there are other more subtle signs that you and the parents of your child’s friends can look out for such as: