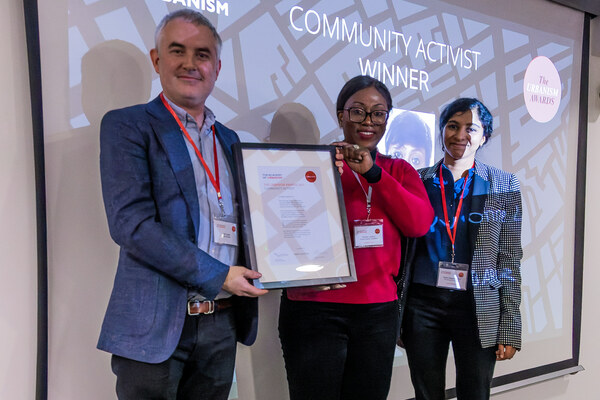 Yvonne Lawson, who set up the Godwin Lawson Foundation in memory of her son, Godwin Lawson, was handed the Community Activist award in recognition of her work to inspire better futures for young people.

Lawson said: “Waking up every morning, I ask myself the question, how can I, Yvonne, make a difference and change a young vulnerable life.” Judges praised the foundation Ms. Lawson set up, which has helped over a 100 young vulnerable people.

Read more about all the winners here >